I'm one of the lucky guest artists doing demos at the 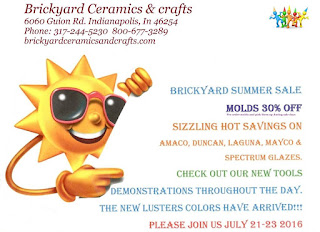 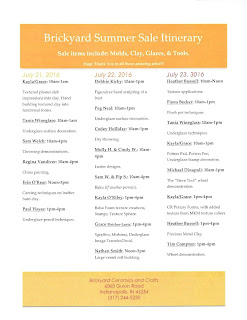 My pinch pot demo will be on Saturday, July 23, from 10-1pm. I'll be showing how to create a closed form pinch pot, as I make critters--birds that can be hung as ornaments or adorable hedgehogs! 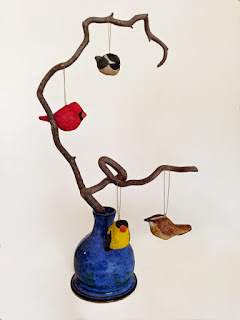 Posted by Dancing Pottery at 11:05 AM No comments:

Virginia Avenue Folk Fest is this Saturday! I'll be there with at the double wide booth of Dancing Pottery and Beech Grove Clay Works. Free Music, tasty food and drinkies, and pottery!! Also many other vendors. Hope to see you there! Saturday, May 14th, 9 am until dark.

Posted by Dancing Pottery at 11:18 AM No comments: 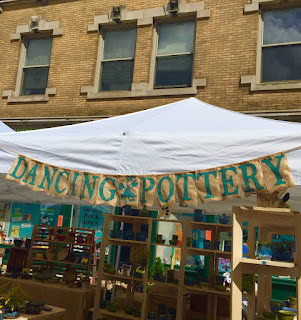 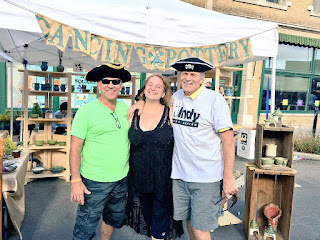 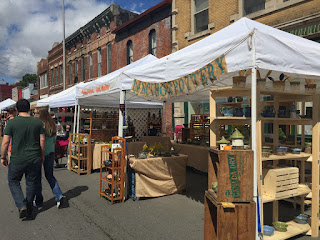 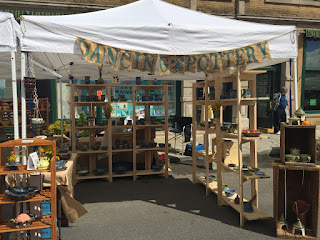 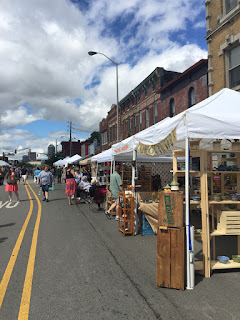 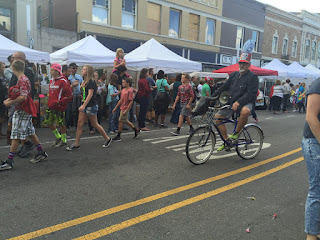 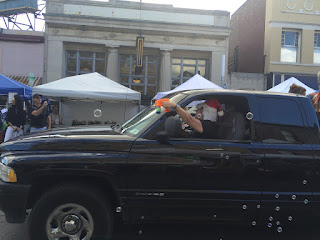 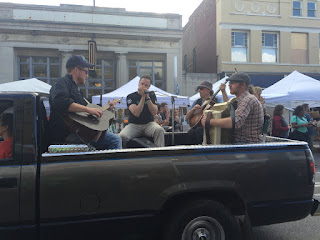 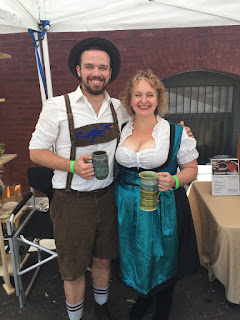 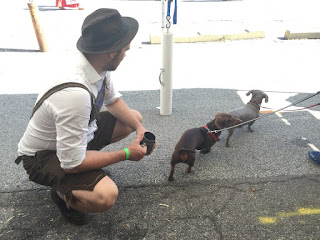 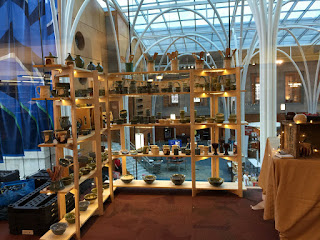 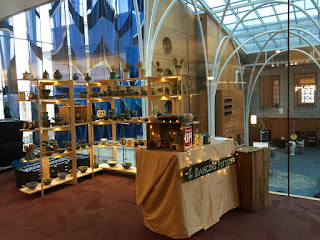 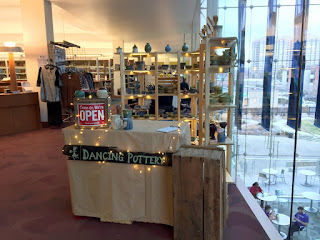 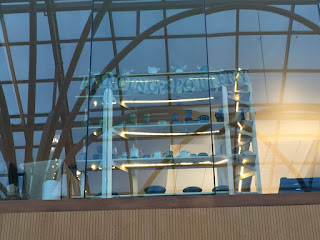 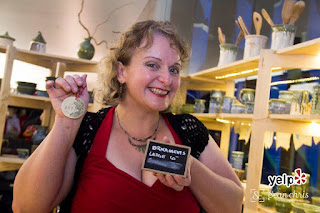 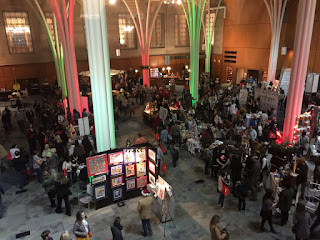 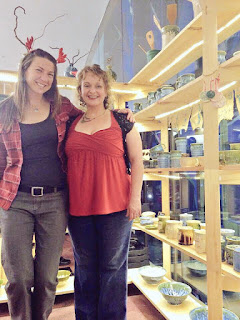 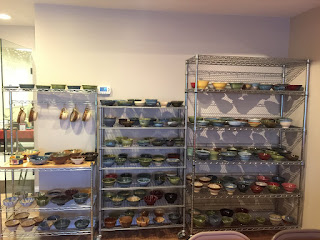 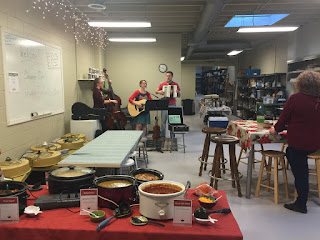 Thanks to all my friends and fans for supporting me in my pottering madness. Love you all!
Posted by Dancing Pottery at 1:06 PM No comments: